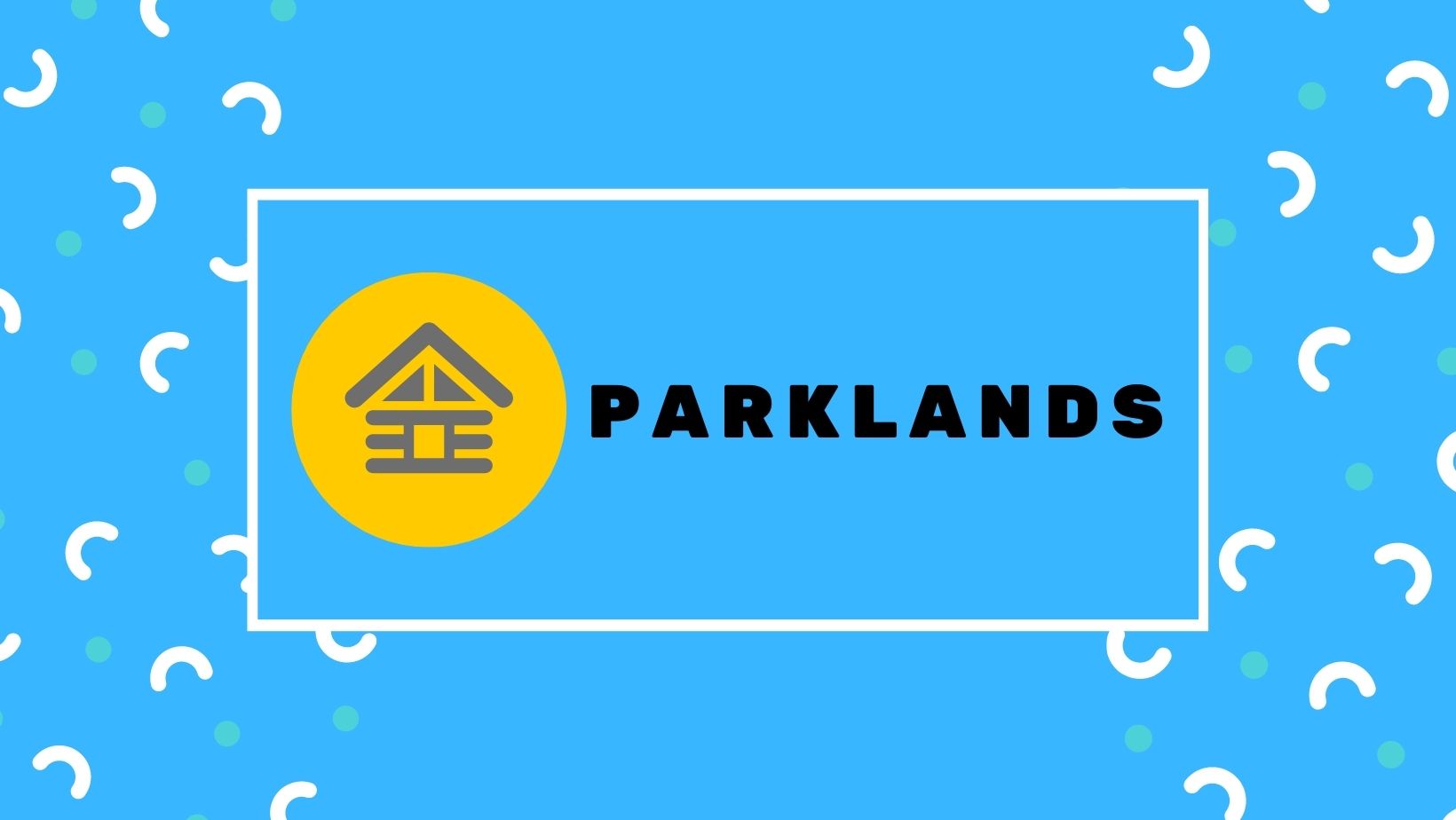 Where is Parklands Located?

Parklands is a neighbourhood in Nairobi, found East of Westlands, and West of Limuru Road.

It is located north-northwest of the Nairobi City Centre

Parklands derives its name from being in close proximity to City Park, Nairobi.

In which ward, constituency, and county is Parklands?

Parklands falls under the Parklands/Highridge County Assembly Ward, which is in Westlands Constituency, and part of the larger Nairobi County.

How big is Parklands and what is the population?

The Parklands location occupies about 8 KM2, and had a population of 38, 344 people, as per the 2009 Kenya Population Census.

What is the Postal Code for Parklands?

What climate does the Parklands region experience?

Parklands experiences cool and relatively wet weather, with highs of 27° and lows of 13°.

The hottest temperatures are experienced between January and March, while the coldest months tend to be July and August.

Most rain falls in April and November.

Parklands has an air quality of 17, making the area ideal for outdoor activities like walking and cycling.

The minimal levels of air pollution are thanks to the area largely being a residential site without industries.

Where is Parklands located in Nairobi?

In Nairobi, Parklands is just 5 kilometers outside the city centre, immediately after the famous Ngara Market.

It is divided into avenues named in numerical order, for instance First Parklands Avenue and so forth.

What matatu route should you take to Parklands from Nairobi and what is the cost?

From Nairobi, you can take the 118 matatu route that passes through Parklands, Sarit Centre, and Westlands.

Alternatively, you can use Limuru Road and take matatu route 106 that goes up to Ruaka.

The matatu rides cost Kshs 30 and the stage is Khoja Roundabout or Ngara Bus Stop.

What types of houses can be found in Parklands?

Are houses available for sale or rent?

Houses in Parklands are available for sale, as well as both long-term and short-term renting (as in the case of Air BnBs and vacation stays)

What Sizes are the Houses in Parklands?

Houses in Parklands are spacious, although not as large as homes in other estates like Karen and Runda.

They are built on functional pieces of land with enough space for staff quarters and a kitchen garden.

How is the security situation in Parklands?

The Parklands area is safe to live in, thanks to very low crime rates and the absence of gangs in the area.

Therefore, house robberies and pedestrian attacks are rare, especially in the busy sections and close to major roads.

Where do Parklands residents get water?

Parklands residents get their water from the Nairobi Water and Sewerage Company, which receives its supply from three key sources: Ndakaini Dam, Sasumua Dam, and Ruiru One Dam.

How is the consistency of water supply in Parklands?

Water supply is fairly consistent, with recent interruptions being experienced due to the construction of the Nairobi Expressway which interferes with nearby water pipes.

What water companies are in Parklands?

Parklands area is served by the Nairobi Water and Sewerage Company, which is in charge of sourcing the water, treating it, storage within the city, and distribution to various estates.

Who is Parklands’ main supplier of electricity?

Parklands’ main supplier of electricity is the Kenya Power company.

How consistent are blackouts in Parklands?

Parklands does not experience too many blackouts.

However, residents may have to contend with interruptions due to scheduled maintenance work by Kenya Power.

The interruptions are typically communicated in advance to the residents.

What types of schools are closely accessible to residents in Parklands?

Which hospitals are Located in Parklands?

Which Gyms are available in Parklands?

Which Spas are available in Parklands?

What Chemists and Pharmacies are Located in Parklands?

What Garages operate in Parklands?

Where can you shop for food and household items in Parklands?

Which Communication Network providers are accessible in Parklands?

Which Internet and office network providers are available in Parklands?