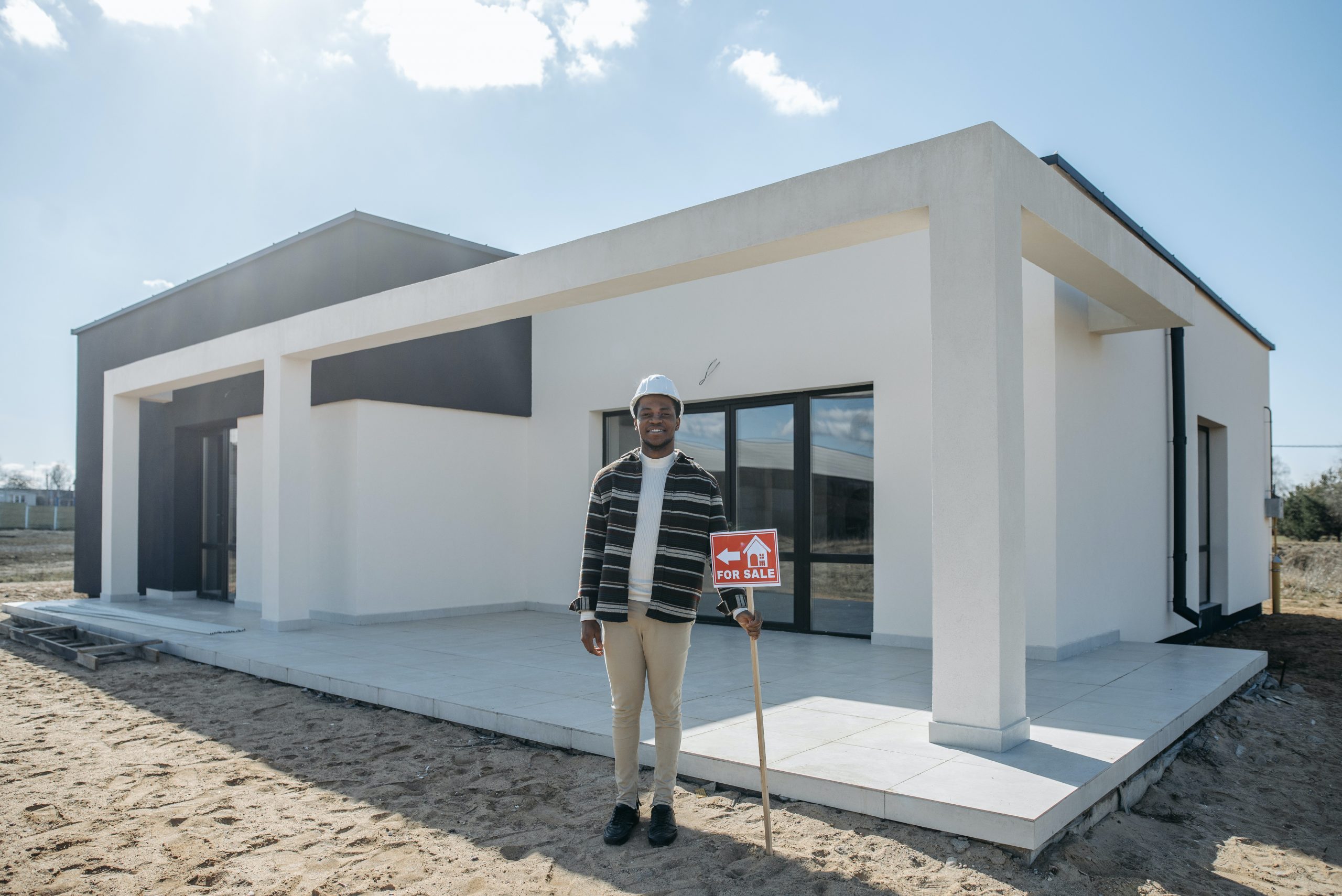 Nairobi is a bustling metropolitan city with a large population. The city attracts people from all walks of life, who move there for work, others to raise families, or even for education. There are also those residents who have lived there all their life, in neighborhoods such as Parklands that were created during colonization. Nairobi residential areas have two major divisions i.e. Westlands and Eastlands. Neighborhoods in Westlands and the surrounding parts include Parklands, Kilimani, Riverside, and Kileleshwa.

In Eastlands, one can choose to live in areas like Buruburu, Eastleigh, Donholm, and Embakasi. We also have neighbourhoods that are closer to the city, like South C and South B. All these areas in Nairobi have different types of houses for sale. Also, all of them differ in size, design, building materials, and the cost. Therefore, if you are considering buying a house in Nairobi, here is a list of different types of houses available for sale in Nairobi has to offer.

When you start your search for houses for sale in Nairobi, chances are that you will come across a luxury villa or two. These house types are typically built by high-income homeowners and are more suitable for short-term stays like during the holidays. Just as the name suggests, these living spaces are for luxury and relaxation. The architectural design focuses more on aesthetics as opposed to functional design. The homes are large and sprawling and can accommodate a number of bedrooms.

You can find Luxury villas in Nairobi in serene neighborhoods away from the town centre and highways. These are areas like on Ngong and Karen. Lower Kabete also has similar homes set away from the city in exclusive neighborhoods. The villas go for about Kshs 220 million for a five-bedroom villa. Karen also has large villas that cost Kshs 120 million for sale. Amenities in these houses include swimming pools, gazebos, and gyms which create a relaxed atmosphere.

Mansions are very large homes, often built on large plots of land and providing occupants with lots of space. They can have multiple bedrooms and a host of other amenities designed to make the space very comfortable to live in. In Nairobi, you find these types of houses in neighborhoods like Kitisuru and Nyari. They are usually occupied by very high income earners. The average cost of buying a mansion in Kitisuru is Kshs 100 million. You can also find similar homes in Karen and Runda.

Maisonettes are some of the most popular house types in Nairobi, thanks to different factors that make these houses unique. They are often built with two or more storeys and are designed for families with several occupants. Maisonettes tend to come in their own compounds, and may be separate or attached to one another. There are several kinds of attached maisonettes, starting with fully attached houses, semi-detached ones, and terrace maisonettes. Maisonettes are some of the most affordable family houses in Nairobi. In areas like Ridgeways and similar neighborhoods they go for Kshs 60 million which includes the land and designated staff quarters.

Townhouses often have more than one floor to provide enough space for the occupants. They are designed for people with families who live and work in a city. Due to space limitation in most cities, they are built closely together, many of them sharing walls and bearing the same design and aesthetic. However, they are spacious, thanks to additional floors that are typically two or three storeys high. You find Nairobi townhouses in areas like Westlands which is a short drive from the Central Business District. They mostly have three or so bedrooms. Another location with townhouses is Kiambu Road, where three-bedroom houses cost Kshs. 21 million and have amenities like an estate gym, children’s play area, and access to courtyards for each house.

Penthouses are large living areas typically built on top of a high-rise building in the city. Needless to say, these homes tend to be popular due to their sweeping views that overlook the city. They also exude exclusivity, seeing that they are built to be far from other living spaces and inaccessible to everyone else apart from the homeowners. Some areas with penthouses in Nairobi include Riverside, Westlands, and Kilimani. A five bedroom fully furnished all ensuite penthouse in Riverside would cost about 160 million Kenyan shillings.

Apartments are housing spaces made up of multiple homes within one building. In a single apartment complex, the houses tend to be similar in terms of design and layout, and only differ in size where some apartments have three bedrooms for example, and others have four. In Nairobi, you ca find the most popular apartments in Kilimani, Kileleshwa and Riverside which are close to the city. A two-bedroom apartment in Kileleshwa would sell at 8 million Kenyan while a 3 or 4-bedroom house would go for as much as 13 million Kenyan shillings. Apartment buildings have designs to attract more residents by having more facilities and amenities that make life easier for occupants. For instance, a building may have a borehole as well as a backup generator. These amenities ensure that residents do not run out of water or electricity even when there is a shortage or a blackout.

Flats are similar to apartments in that they also consist of multiple housing units within one building. However, flats cost less than apartments due to a number of differences. For instance, flats have less amenities as compared to apartment buildings and are less likely to have a cleaning service for residents. Additionally, flats have houses as small as one-roomed units known as singles that are designed to be occupied by one person and are the most affordable type. Flats in Nairobi are primarily located along the Thika Super Highway and in Eastlands as well, in areas like Kasarani, Roysambu, Buruburu and Embakasi. Flats are rarely for sale, and rent costs between Kshs 10,000 and Kshs 80,000 depending on the number of bedrooms.

From the house descriptions, Nairobi is evidently a large estate market, and anyone can find what they are looking for no matter their preference. Some types of houses for sale are appropriate for families, while others would be ideal for anyone living alone and working in Nairobi city. For each home, the amenities and facilities available also differ and this would be an additional factor to consider before you buy the home. 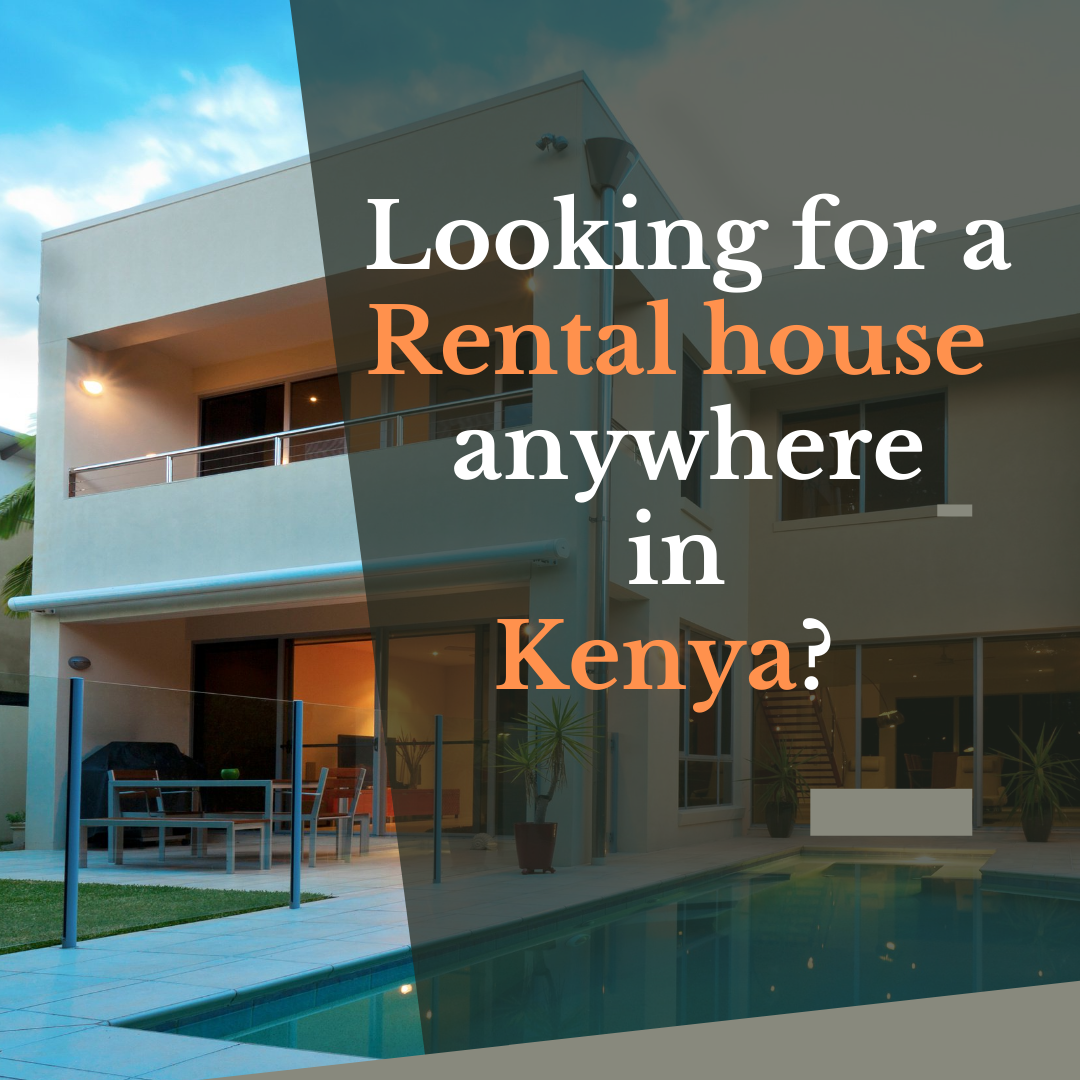