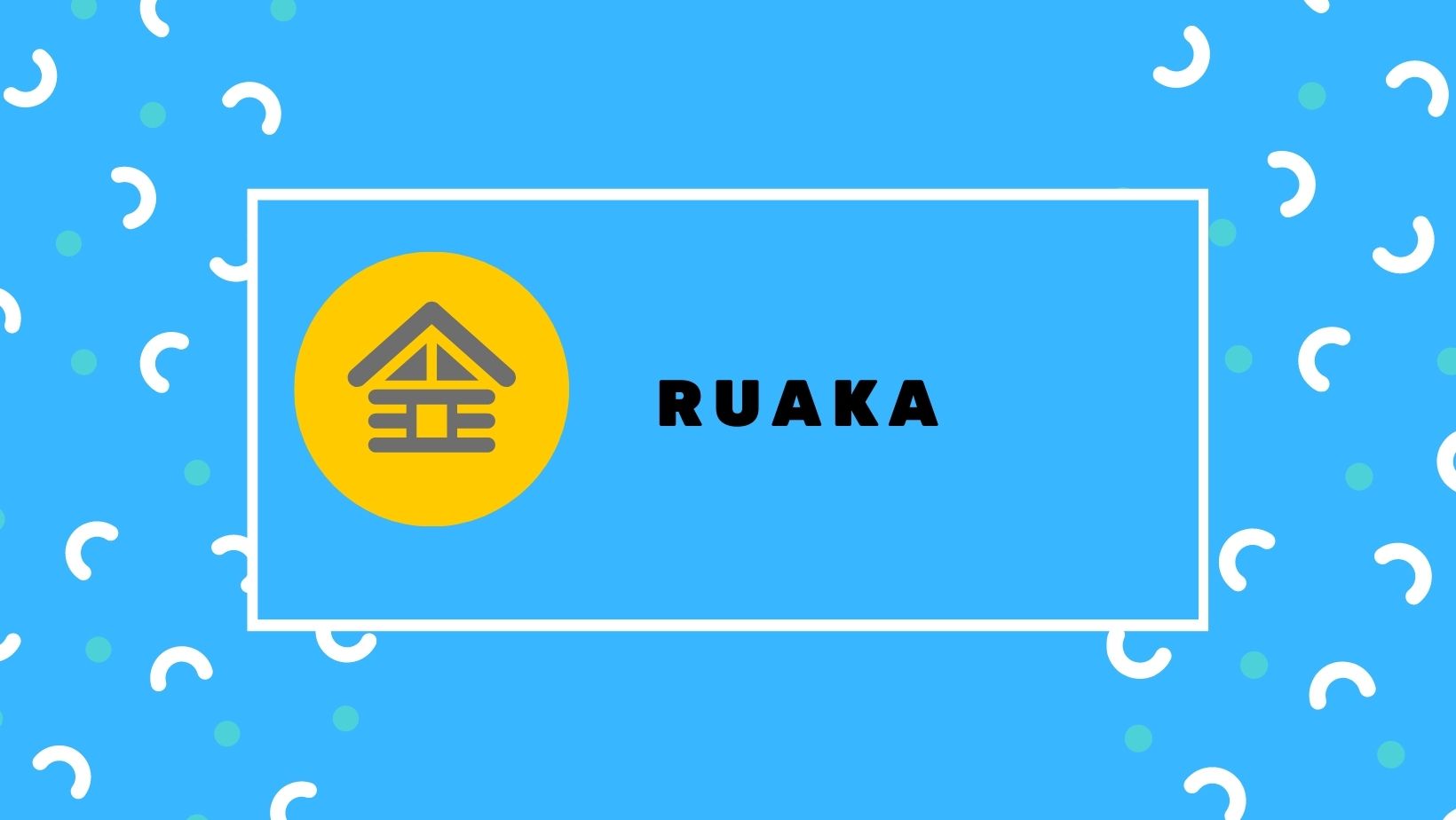 Where is Ruaka Located?

Ruaka is located in Kiambu County, to the northwest of Nairobi.

It is bounded by Gigiri to the south as well as to the east.

In which ward, constituency, and county is Ruaka?

Ruaka falls under the Ruaka/Ndenderu Ward, which is part of Kiambaa Constituency in Kiambu County.

How big is Ruaka and what is the population?

The larger Ndenderu/Ruaka area occupies 7.4 square kilometers with a population of 35,843 as per the 2009 Kenyan population census.

What is the Postal Code for Ruaka?

What climate does the Ruaka region experience?

July is the coldest and wettest month, while February experiences the highest temperature in Ruaka.

April is the wettest month, with 6.3 inches of rainfall.

Ruaka has faced increasing air pollution over the past few years as a result of perennial house construction and an increase in motor vehicle traffic in the area.

Where is Ruaka located in Nairobi?

Ruaka is located along Limuru Road, after the Two Rivers Mall.

It is bordered by the Northern Bypass to the East.

What matatu route should you take to Ruaka from Nairobi and what is the cost?

From Nairobi to Ruaka, one boards matatu route number 116 at an average cost of Kshs 50 to Kshs 80.

What types of houses can be found in Ruaka?

Are houses available for sale or rent?

Houses in Ruaka are available for both rent and sale.

View houses for rent in Ruaka

View houses for sale in Ruaka

What Sizes are the Houses in Ruaka?

Houses in Ruaka range from bedsitters to four bedroom apartments.

How is the security situation in Ruaka?

Ruaka is relatively safe to live in, although the increased population density has contributed to an uptick in crimes like mugging and theft, especially at night when the area is deserted.

Where do Ruaka residents get water?

Many apartment buildings and flats in Ruaka have boreholes that supply residents with water.

Residents also have access to water tanker deliveries by vendors.

How is the consistency of water supply in Ruaka?

Water supply in Ruaka is fairly consistent thanks to multiple sources and options for residents.

What water companies are in Ruaka?

Water companies in Ruaka include vendors such as Rwaka Springs and Jibu Purified Water.

Who is Ruaka’s main supplier of electricity?

Ruaka’s main supplier of electricity is the Kenya Power company.

How consistent are blackouts in Ruaka?

Blackouts are infrequent in Ruaka and only occur during maintenance or repair by KenyaPower.

What types of schools are closely accessible to residents in Ruaka?

Which hospitals are Located in Ruaka?

Which Gyms are available in Ruaka?

Which Spas are available in Ruaka?

What Chemists and Pharmacies are Located in Ruaka?

What Garages operate in Ruaka?

Where can you shop for food items in Ruaka?

Which Communication Network providers are accessible in Ruaka?

Which Internet and office network providers are available in Ruaka?