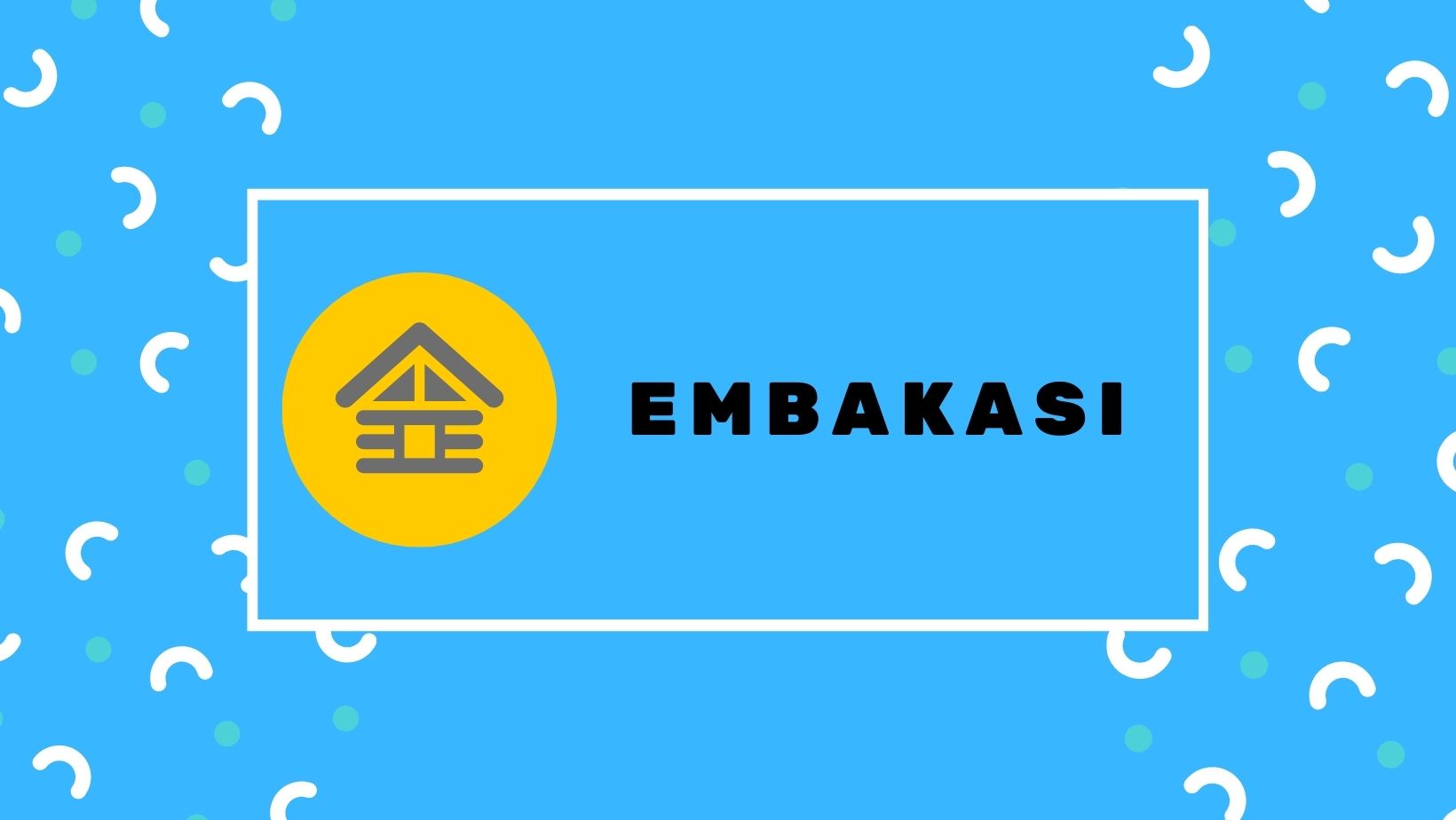 Where is Embakasi found in Nairobi?

Embakasi is located east of the Nairobi Central Business District, in the area generally known as Eastlands.

In which county and constituency is Embakasi?

Embakasi was formerly a division under the old constitution.

These constituencies are all part of Nairobi County.

What area does Embakasi cover and how many residents live here?

Embakasi is the most populated area in Nairobi, with the Embakasi sub-county having a population of 988,808 people according to the 2019 population census in Kenya.

What is the Postal Office Code for Embakasi?

Residents living within Embakasi and all neighborhoods nearby use 00501 as their post office code number.

What weather or climate do the Embakasi residents experience?

The climate in Embakasi can be described as moderate, with wet summers and dry winters.

What categories of houses are found in Embakasi?

Houses in Embakasi vary from place to place, with corrugated iron sheet houses in slums like Mukuru Kwa Njenga, and single family homes in areas such as Savanna.

Are homes in Embakasi available for sale or rent?

It is possible to find both rental houses as well as homes for sale in Embakasi.

How safe is the area of Embakasi?

Embakasi is home to many security firm offices, providing residents with a variety of options for their security needs.

The neighborhood also has a busy economy where businesses run till late at night, making it possible to travel safely even at such hours.

Where does water come from in Embakasi?

Embakasi Residents get their water from Nairobi Water (NCWSC) whose sources include dams outside Nairobi County such as Sasumua and Ndakaini.

How dependable is the water supply in Embakasi?

Embakasi and Nairobi overall has been faced with inevitable water shortages due to excess demand on the current water capacity of the county.

This translates to water rationing and subsequent supply interruptions for residents.

Embakasi is categorized under the Eastern Region of Nairobi Water, and specifically Zone 3.

This allocation determines matters like water supply and bill payment or even customer service.

Who supplies electricity to Embakasi residents?

Embakasi has multiple power lines as well as electricity poles and transformers that are all built and maintained by Kenya Power.

When are blackouts experienced in Embakasi?

Due to the presence of a high voltage power line in the neighborhood, power interruptions may be experienced more often in Embakasi whenever systemic damage occurs.

Scheduled interruptions are also frequent in the area but residents can prepare for these in advance.

What school categories are close to residents in Embakasi?

Kindergarten/Elementary Schools for children in Embakasi

Which hospitals are accessible to Embakasi Residents?

Which Gyms can one visit in Embakasi?

Which Spas are based in Embakasi?

What Pharmacies operate in Embakasi?

What Garages are available in Embakasi?

Which Car wash areas can be found in Embakasi?

Where can you purchase food items in Embakasi?

Which Telecom Networks are accessible in Embakasi?

Which Wi-Fi providers are available in Embakasi?